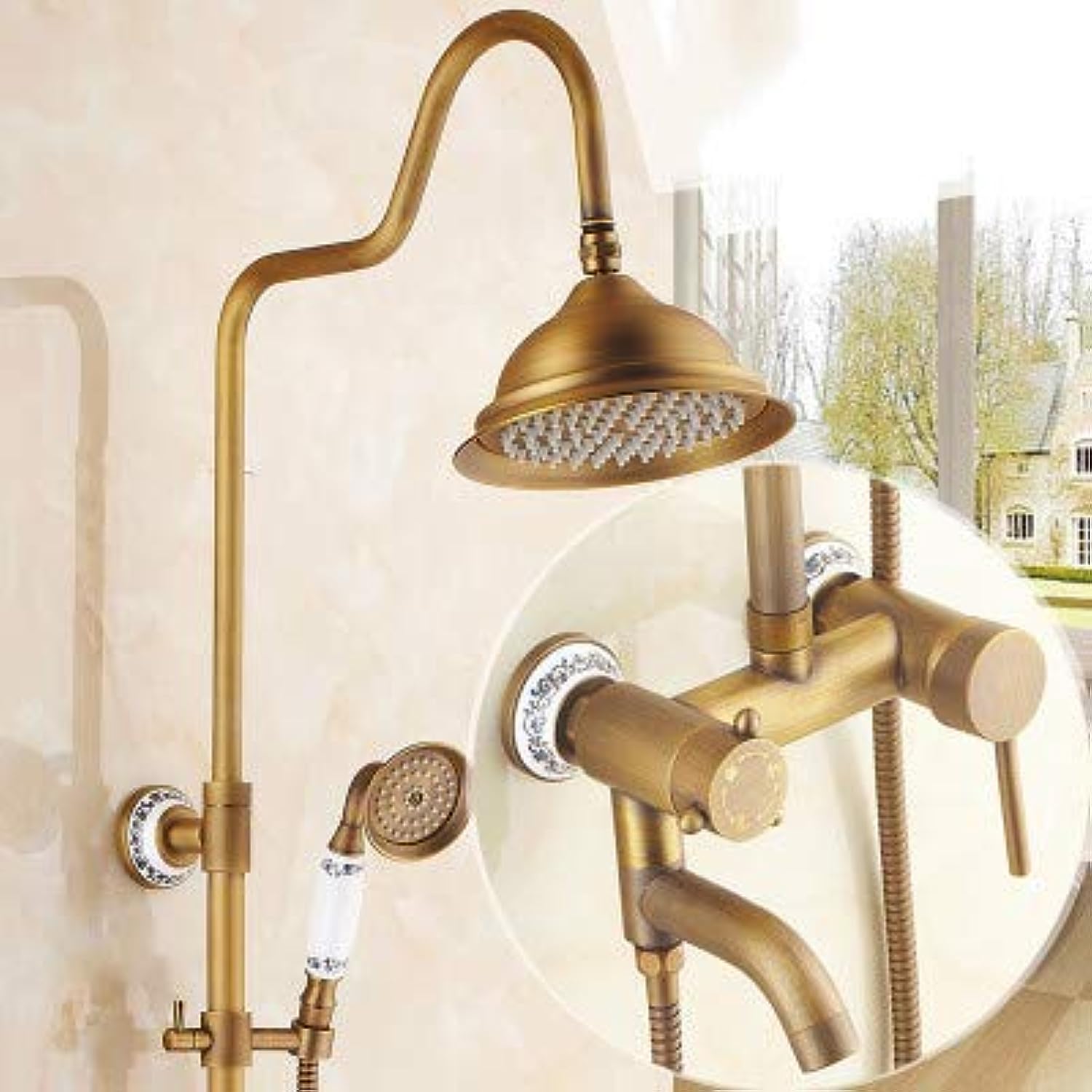 The recent publication of Serta Wearable Silky Plush Heated Wrap Throw Blanket (Sand) highlighted several significant trends that will impact the board fabricator going forward over the next five years.